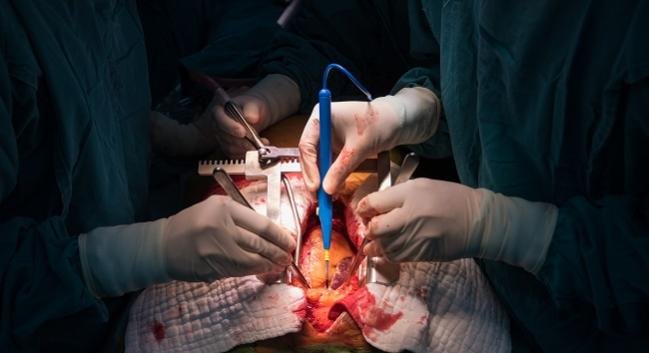 Endocarditis is the infection that affects the heart valves or any structure within it (valve prostheses, pacemaker cables or defibrillators, and other catheters).

Endocarditis is usually classified into four groups, which differ by their clinical picture, their treatment, and their prognosis:

The bacteria are responsible for the infection and, less frequently, fungi. Streptococci, enterococci, and staphylococci are among the most common bacteria, but almost any bacteria can cause endocarditis. Knowing the germ that causes the infection is of vital importance for the treatment of the disease.

The most common symptom of endocarditis is fever (usually equal to or greater than 38 degrees). Usually accompanied by shivering. It is usual for patients to have other non-specific symptoms or that may lead us to believe that this is another disease, such as neurological, cardiologic, pulmonary, renal, abdominal, rheumatic, etc.

Often patients in addition to fever present with analytical alterations, a new heart murmur and/or embolisms. Weight loss, lethargy, enlarged spleen, and abscesses on the skin, brain, liver, or lungs may also occur.

This disease is usually treated by combining two or three antibiotics intravenously at high doses. The treatment time lasts between four and six weeks. The most commonly used antibiotics are penicillin, cloxacillin, vancomycin, gentamicin, rifampicin, ampicillin, and ceftriaxone.

When infective endocarditis is suspected, the extraction of several blood cultures (blood culture) is essential to know the germ that causes the infection and to be able to use the specific antibiotics against it. Until the microorganism is known, predefined patterns are used depending on the type of endocarditis (on the valve, prosthetic, intracardiac devices, or in patients who use injecting drugs) and whether it occurs in an acute or chronic way.

There are three classic indications for early (short-term) surgery in infective endocarditis:

The surgery, which in these cases is usually urgent, will be directed in all cases to restore valvular function. It is performed with extracorporeal circulation and technically not much different from a conventional cardiac surgery (see sections: During Cardiac Surgery and Mitral Valve Repair ), except for the peculiarity that the main goal is the complete removal of infected tissue. To do this, complex reconstructions of cardiac structures sometimes have to be performed. They should be debrided, ie cleaned of necrotic tissue and diseased aspect, abscessed areas if they exist.

In most cases, the valve (s) affected by a prosthesis will be replaced. In some cases, implantation of a pacemaker may be necessary if the infection has affected the electrical conduction tissue of the heart.

In spite of the surgical treatment, it is essential to continue in the postoperative period with the appropriate antibiotic treatment, which is usually prolonged several weeks after the surgery.

Prophylaxis and Prevention of Endocarditis

From a general point of view, it is fundamental to follow a series of norms that, although they are applicable to the general population, must be more rigorously fulfilled in the patients at risk of endocarditis:

Prophylaxis of endocarditis involves the administration of a single dose of antibiotics prior to the performance of certain procedures that can cause a spread of bacteria into the bloodstream. This must be done in those subjects with a higher risk of acquiring the disease; Mainly patients with a valvular prosthesis, patients who have suffered prior endocarditis, patients with complex congenital heart disease and patients with previous heart transplantation who also suffer from valvular disease. 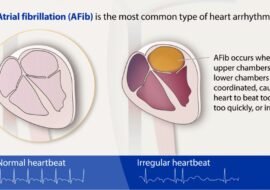 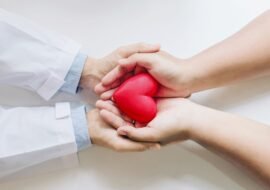 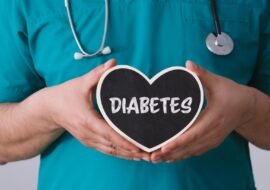